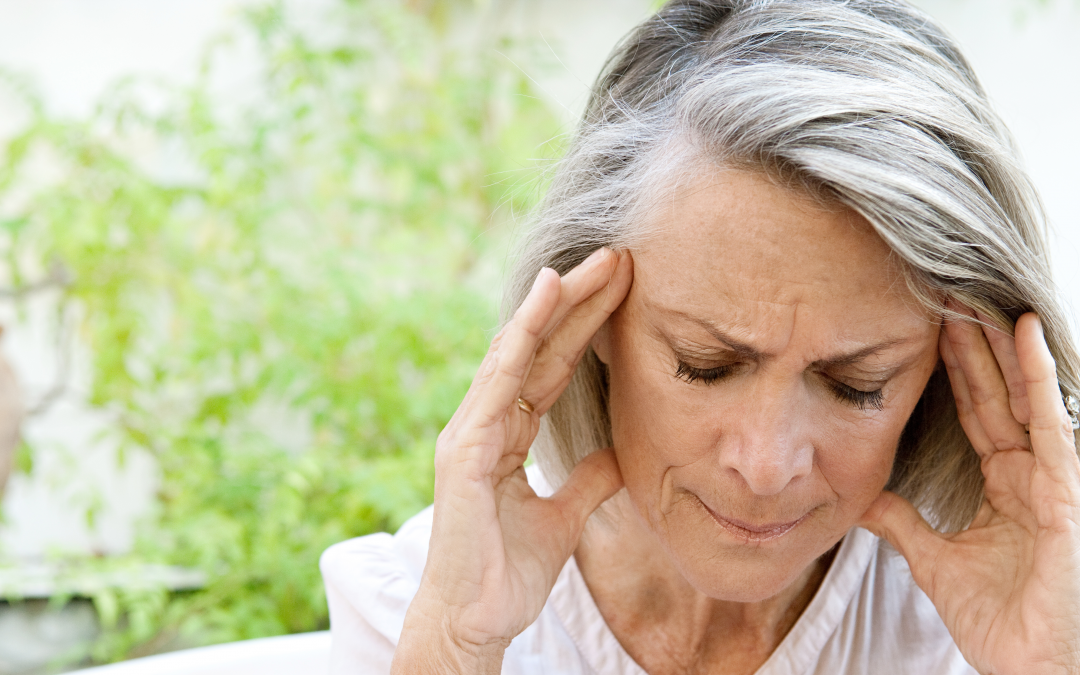 From autism in childhood to Alzheimer’s in the elderly, disorders affecting brain health can have a devastating effect.

Even milder conditions, such as brain fog, can take an enormous toll on your daily life, your career, and your sense of self.

While we still have much to learn about many of these conditions, we do know that one of their primary driving factors is brain inflammation. We also know that, like all inflammatory conditions, we can stop and in some cases reverse their progression by identifying and addressing the root cause.

So let’s take a look at what brain inflammation is and the conditions it can lead to.

What is Brain Inflammation

Inflammation is one of your immune system’s primary weapons to fight disease and infection. However, when you experience high levels for extended periods of time, known as chronic inflammation, it can be extremely damaging.

You’ve likely heard about the role it plays in conditions like autoimmune disease and heart disease, but it’s a major factor in brain health, mood, and cognitive function as well.

Unfortunately, we are exposed to a MASSIVE amount of inflammatory substances on a daily basis, thanks to our modern environment.

From processed junk foods to plastics to GMOs to skyrocketing rates of stress, we are bombarded with things that keep our inflammation levels high.

When inflammatory chemicals attack your brain in particular, it can cause areas of your brain to shrink and atrophy, as well as disrupt cognitive pathways.

Here are 5 conditions that have been linked to brain inflammation.

This term describes a set of symptoms including fatigue, difficulty concentrating, forgetfulness, and confusion.

While many factors can contribute to brain fog, they are virtually all linked to high levels of inflammation, which makes sense. If your brain is inflamed and under attack, it’s not going to function optimally.

According to a study from 2015, clinical depression is associated with a 30% increase in brain inflammation.

Research has found that when immune cells are activated for one reason or another, they produce pro-inflammatory cytokines (chemical messengers) that act on the brain to cause sickness behavior also known as “sickness syndrome”. When this immune activation continues for extended periods of time unabated, as you see with systemic infections, toxic exposures or autoimmune diseases, the bombardment of immune signaling to the brain can lead to an exacerbation of sickness and the development of depression. So this is essentially your body believing you are constantly sick, so it prioritizes sleep and healing over other functions, leading to fatigue, lethargy, and lack of motivation.

One reason Alzheimer’s and Dementia occur in the elderly is the cumulative build-up and effect of inflammation as we age.

Research even shows that people with elevated inflammation in their 40s and 50s experience more brain shrinkage in the areas associated with Alzheimer’s later in life.

While this may sound scary at first, it’s truly empowering information because it means we can decrease our risk for Alzheimer’s and dementia by taking proactive, preventative steps!

While brain inflammation plays a big role in adulthood and aging, there is a strong connection to pediatric neurological conditions as well.

Studies have found that children with autism have lower levels of TGF beta 1, a protein that helps regulate the immune system and keep inflammation in check.

This protein also plays an important in neurodevelopment, so it could potentially be the link between neurological symptoms and immune system dysfunction.

Patients with autism also have higher rates of GI symptoms, which are often caused by leaky gut, a major source of systemic inflammation.

These two conditions occur in children who develop a sudden onset of mood imbalances, OCD-like symptoms, motor tics, a regression in development, and various other behavioral changes caused by an autoimmune response in the brain which leads to encephalopathy or brain inflammation.

Streptococcal or strep infections are very common infectious triggers for encephalopathy, but a number of viral, bacterial, fungal, and toxic triggers have been identified to exacerbate the problem.
Unfortunately, these patients are often misdiagnosed with neurological conditions by conventional medicine, leading to misguided treatment protocols that don’t address the root cause of the issue.

I’ve worked with numerous children struggling with these conditions in my clinic who were able to make amazing progress by reducing inflammation and restoring balanced immune function.

The good news is that we can both prevent and overcome these conditions with a root-cause approach.

The first and most important step is to identify your specific inflammatory triggers so that you can address them.

Each patient’s triggers are different, and in most cases, there are a number of different factors at play. That’s why comprehensive lab testing and careful history taking skills can be such powerful tools.

You can work with your doctor to test for inflammatory markers, toxin exposures, nutrient deficiencies, hormone imbalances, and infectious triggers, all of which contribute to inflammation.

From there, you can develop a plan to address them using dietary changes, supplementation, and lifestyle strategies.

Neurodegeneration and cognitive decline are serious problems affecting our communities that will rob you of your joy, memories, and independence. Prevention is the key so if you are experiencing brain bog, debilitating fatigue, if you are more forgetful, or not performing mentally as you once did, these are red flags and you need to take action! Our approach takes commitment and hard work but the end results are always worth it.

So if you’re ready for a root cause approach to your health, check out our Adaptation Program and book a free, 10-minute discovery call with me to see if it’s the right fit for you. 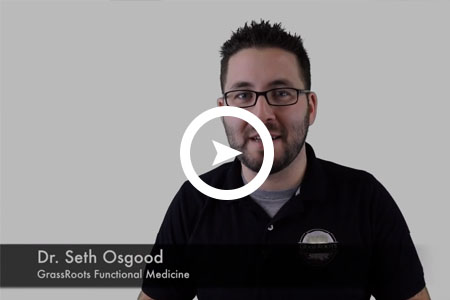