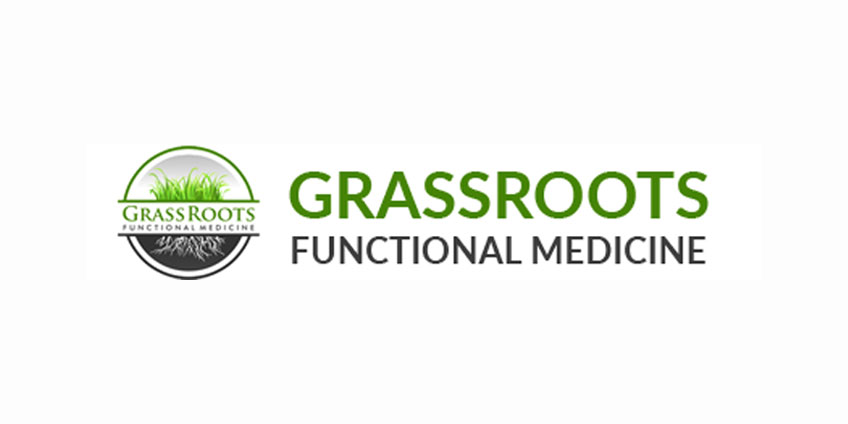 By the age of seven, practically all children will have suffered an ear infection. It’s the second most common childhood illness, colds are number one. Definitely a painful experience, and risky, too, if it isn’t taken care of.

This usually means a visit to the family doctor and a prescription for amoxicillin. Problem solved?

You see, ear infections tend to start with an upper respiratory infection. So your child may have had one round of antibiotics already.

But now there is pain added to the equation, which gets everyone’s attention, and leads to an additional course of antibiotics: no one wants to risk damage to their child’s hearing, or more serious infections either.

So the prescription is followed, and the symptoms go away within a few days. But there are several problems with this story.

The earache may not have been caused by an infection. It could have actually been caused by teething, allergies or even an object stuck in the ear itself.

According to the American Academy of Pediatrics (AAP), there are thousands of misdiagnosed ear infections every year. But even with a correct diagnosis, antibiotics don’t help most cases of acute otitis media (AOM).

The good news is that ear infections will nearly always get well on their own within a couple of days. There have been numerous studies showing that the wait-and-see approach works very well in children, especially those over two years old, notes Dr. Allan Lieberthal, Pediatrician and lead author of the AAP’s new guidelines for diagnosing ear infections. So it is very reasonable to watch the child, treat the symptoms and wait.

Some ear infections really do require treatment with antibiotics. But even then, there are unintended consequences.

Antibiotics are designed to kill bacteria, which is a very good thing when you have an infection. But these drugs don’t discriminate, and the beneficial microbes that your child’s immune system depends on are also victims in this killing spree.

Physical damage is inflicted on the gut lining, literally leaving holes in immune protection. So the next time your child is exposed to infection or some other immune assault, they are much more likely to succumb.

Plus there’s the problem of increasing antibiotic resistance, which basically builds stronger germs that can then do us all damage, especially our children.

Given these facts, clinical studies, and observations, the AAP begin recommending in 2004 that more laid-back approach mentioned earlier.

For this reason, it’s important to know that there are two main types of ear infections. Infection of the middle ear and eardrum (otitis media) is the more serious of the two and is what is usually meant when your healthcare practitioner diagnoses an ear infection.

An infection of the outer ear or the ear canal (otitis externa) is actually a skin infection, but it can cause a lot of ear pain and yucky discharge.

If you’re dealing with an earache, provide rest, fluids, and comfort.†Some children will want to be cuddled, others are cranky because of the pain.†Watch closely for 2-3 days before resorting to antibiotics.

For external infections,†gently clean out the discharge by soaking a piece of cotton in 1:1 vinegar and water solution, and placing it†in the ear canal (make sure you can easily pull out the cotton later).†Leave it in the ear for eight to twelve hours. Then,†using a bulb syringe, rinse the ear with warm water and let it drain. Put a drop or two of the vinegar solution into the ear every eight hours or so.

There are many time-tested remedies for infections of the middle ear. Some are for comfort, while others help the immune system to do its job more quickly.

Try placing a warm, moist towel over your childís ear for about 10 to 15 minutes to help reduce pain.

If there doesn’t appear to be a ruptured eardrum, and there is no fluid draining from the ear, you might put a few soothing drops of slightly warmed olive or sesame oil into the ear. Herbally infused oil containing extracts of garlic, mullein, lavender, calendula, and St. Johnís wort may provide even more comfort.†

It has been shown in clinical studies that an herbal oil treatment can do a better job of reducing the duration, pain, and inflammation of AOM than the antibiotics that are generally prescribed.

Melaleuca (Tea Tree) essential oil applied to the skin behind the ear (not inside the ear itself) can act as a natural antibiotic.

Homeopathy can be much more efficient†than antibiotics in treating illness.

Depending on specific symptoms, a trained homeopath will generally recommend a combination of remedies including Aconite,†Belladonna, Ferrum phos, Hepar sulph, Pulsatilla, Chamomilla, Mercurius, Calc carb, Silica, or Kali bich for an ear infection.

There are also commercial homeopathic drops designed to relieve an earache, usually containing some combination of the above remedies. These are usually very quick to give real relief, for children or adults.

Some pediatricians recommend a drop or two of breastmilk in each ear to relieve the discomfort of infection.

The Chinese medicine formula Yin Chao, given by mouth, is said to improve immune, respiratory, and digestive functions. Your acupuncturist can get a children’s version for you. It’s also available online, no prescription needed.

Offer your child clear fluids. Swallowing can help open the Eustachian tubes and allow trapped fluid to drain into the throat.

Chicken broth is a well-known remedy for respiratory illness. Preferably homemade with a whole organic chicken, vegetables, herbs, and garlic.

Of course, preventing your child from getting sick in the first place is always the most desirable scenario, if it can be managed.

Breastfeeding is generally considered to be helpful for overall immune protection.
Keep your baby semi-upright when nursing or bottle feeding, to keep liquids from backing up into their Eustachian tubes.

Probiotic supplements, especially for children delivered by C-section, or those who have taken antibiotics in the past, are helpful for immunity.

Since an earache usually starts with an upper respiratory viral infection, use elderberry syrup if your child catches a cold or daily as a preventative during cold and flu season. Elderberries contain a natural chemical that disables viral infections.

If your child’s earache is accompanied by severe weakness, loss of alertness, severe headache, or stiffness of the neck, you should get medical care immediately. Otherwise, plenty of TLC is just what the doctor ordered.